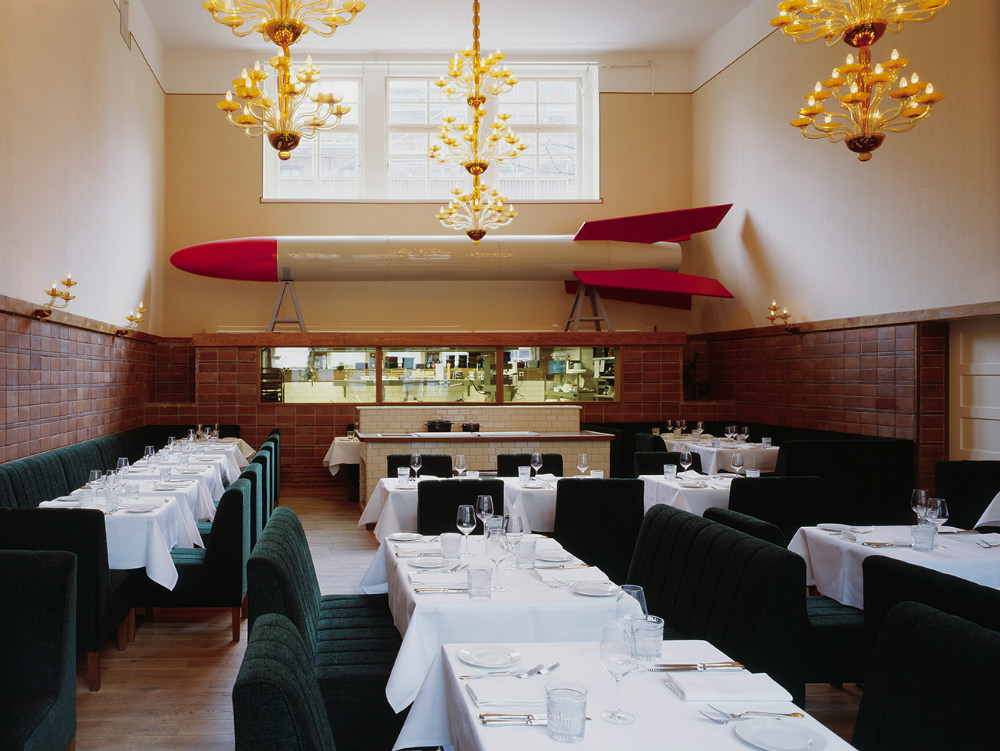 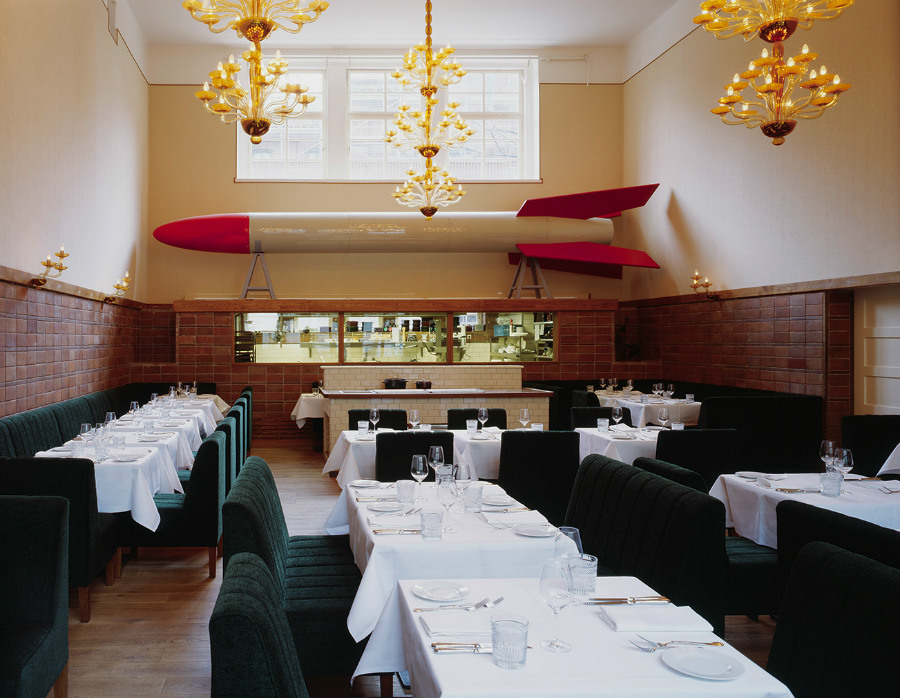 This Michelin-starred restaurant sits within the renovated Jewish School for Girls, designed by Alexander Beer, and opened in 1930. The enormous green-tiled building is a pre-war triumph, and Pauly Saal – opened by restauranteurs Stephan Landwehr and Boris Radczun – mirrors this with a menu of straightforward but high-quality European cuisine, beneath shimmering chandeliers and a vast red-and-white rocket.

The decor of this contemporary Jewish deli-influenced joint is as noteworthy as its soft, salty pastrami. Louis Pretty’s marriage of deep red walls, sky-blue surfaces, and sheet-metal appliances is the handiwork of proprietor, Oskar Melzer, and designer Philipp Mainzer. 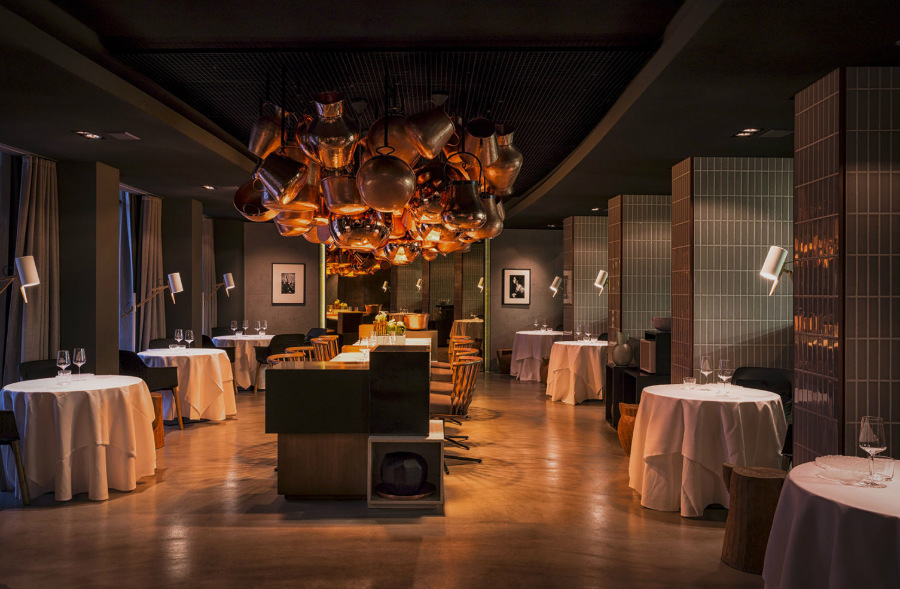 The Das Stue hotel sits within a former Royal Danish embassy, built-in 1939, with dazzlingly bright interiors by Patricia Urquiola. Its restaurant, Cinco, offers a Michelin-starred, avant-garde take on Mediterranean cuisine, served up in an enormous space divided into semi-private nooks – intimate spaces in which diners can truly experience their 17 intricate courses. 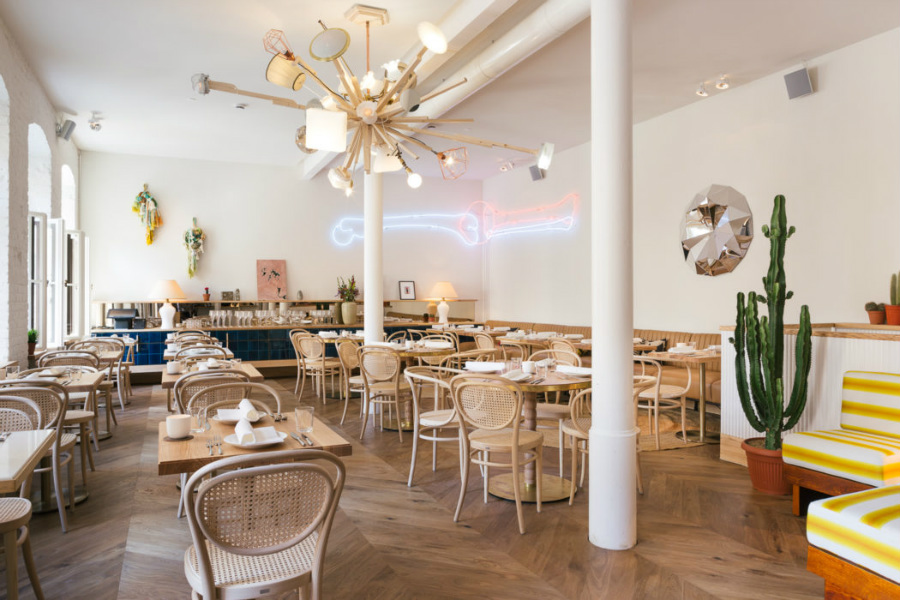 Named after a utopian German children’s book, Panama was designed by Contemporary Food Lab (CFL) alongside interior architects Nora Witzigmann and Karo Butzert. Its bright renovated factory space is decorated with modern art and its menu of light, uncooked (but not necessarily raw) food is – according to CFL founder Cramer-Klett – crafted to help diners realise the beauty of the world in which they live. 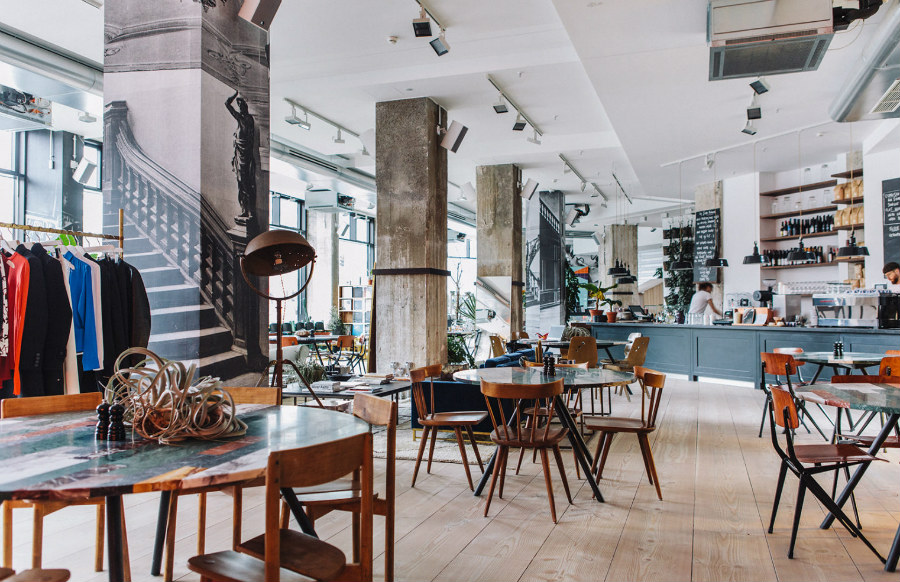 Berlin’s resplendent Soho House building was designed to be a Jewish-run department store by architects Georg Bauer and Siegfried Friedlander in the early 20th century, before being overtaken by the Hitler Youth in 1937, and later the archives of the Communist Party.

The building is now the playground of the city’s chicest people, and the spacious ground-floor, laid with heavy white floorboards and peppered with thick granite pillars, is dedicated to offering flavours, colours, and textures that only come with extraordinary produce. 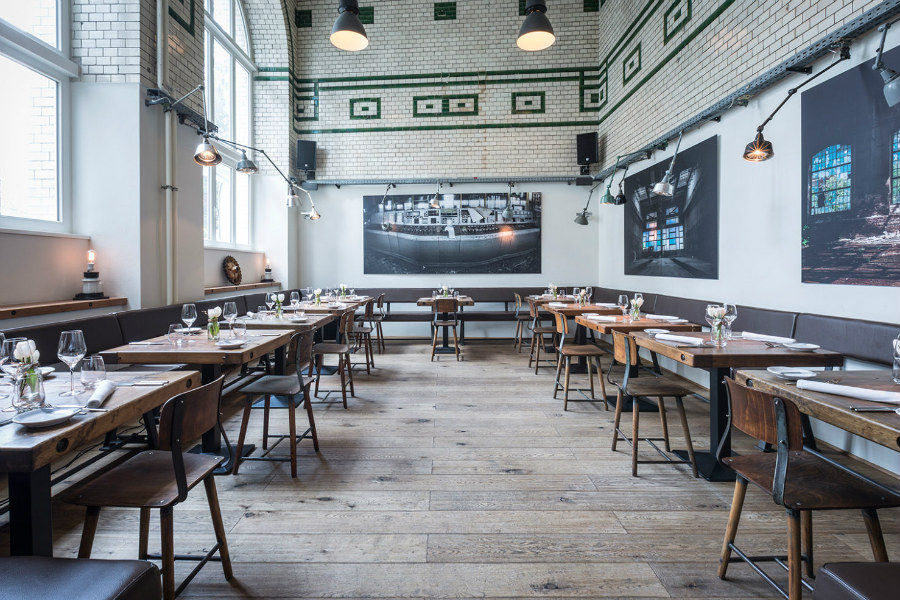 Eins44 takes over a turn-of-the-century distillery inside a cavernous Art Deco courtyard in Neukölln. The building’s industrial past has been retained in the restaurant’s interiors, lined with tiles and lit by a tangle of heavy industrial lights. Eins 44’s kitchen serves a distinctly Franco-German menu that has won it a Michelin star. 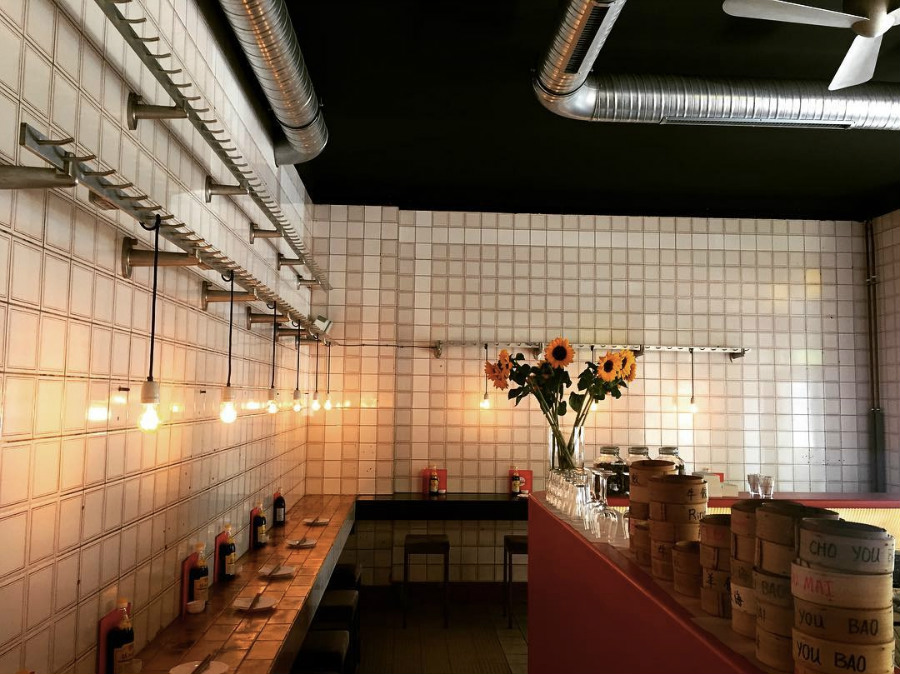 In its restaurants and clubs, Berlin loves to utilise its rougher parts, often to dazzling effect. This is true of Yumcha Heroes – a mouthwateringly good dim sum restaurant in a repurposed butcher’s shop, which retains both the spotless tiling and utilitarian decor of its bloody former life. 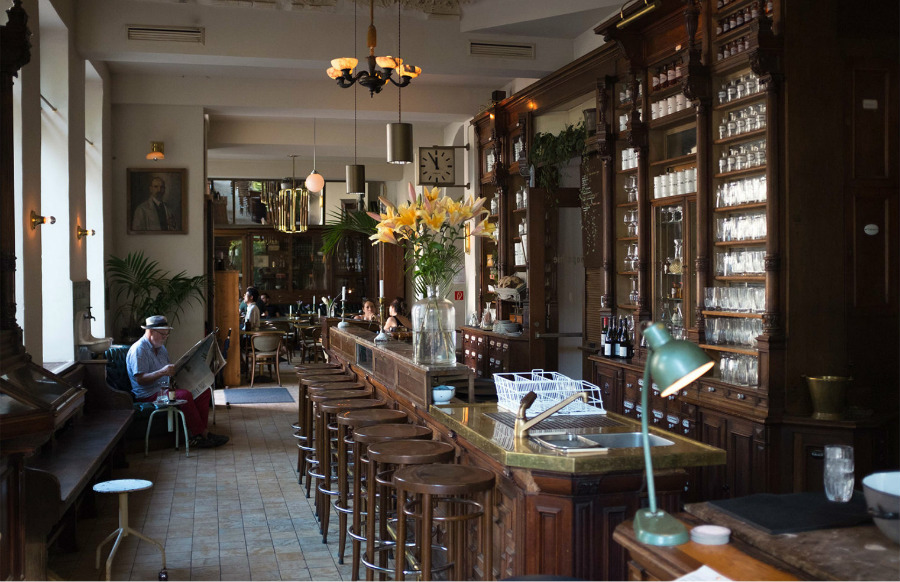 Kreuzberg’s ORA – a Viennese-style restaurant, cafe, and bar – is faithful to the building’s past life as a traditional apothecary. Wooden cabinets, medicine drawers and glass jars labelled in Latin line the walls, while original details like the stucco ceiling have been retained. We recommend picking up your culinary prescriptions here.

Chef Victoria Eliasdóttir’s restaurant is a microcosm of what makes traditional Icelandic cuisine captivating. The foundation of simplicity and succinctness is reflected not only in the restaurant’s high-quality menu but in its immense yet modestly renovated home – which has formerly served as a centre for 19th-century Jewish merchants and a Stasi surveillance building.

What did you think about this article? Is your first time that you’re reading Restaurant Interior Design blog? Why not be weekly updates regarding the best dining/restaurants decor ideas. Subscribe to our newsletter here. 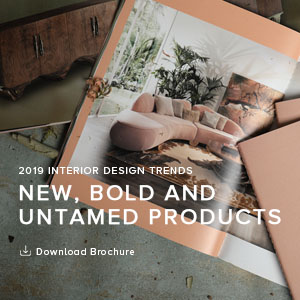 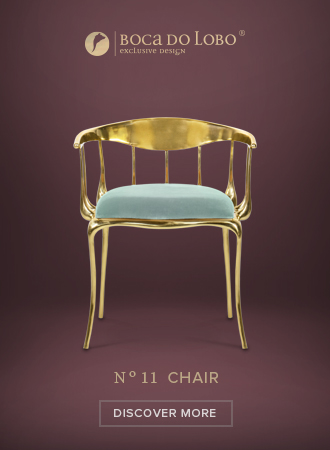 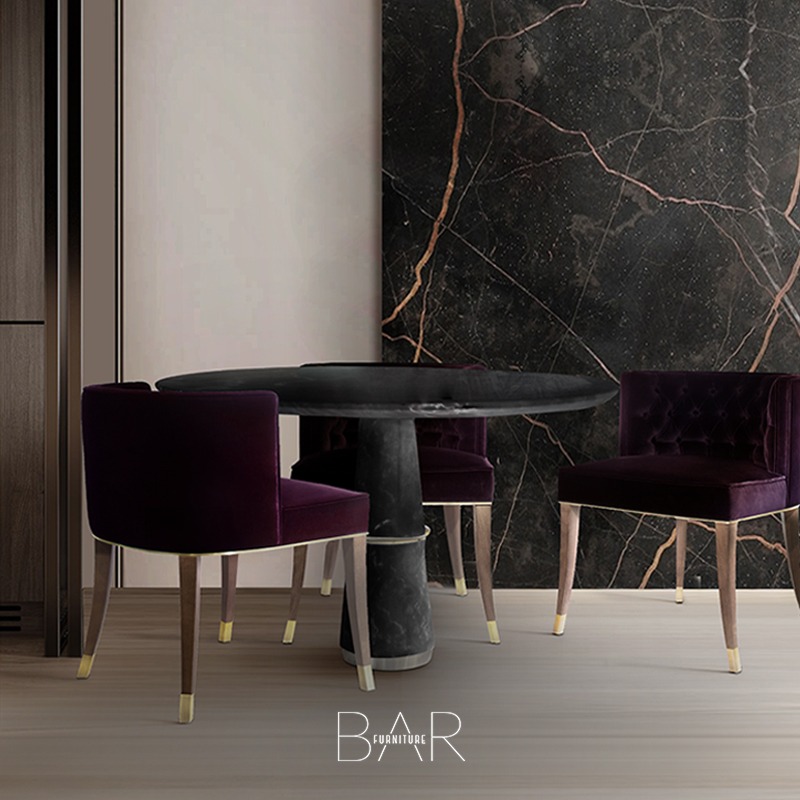 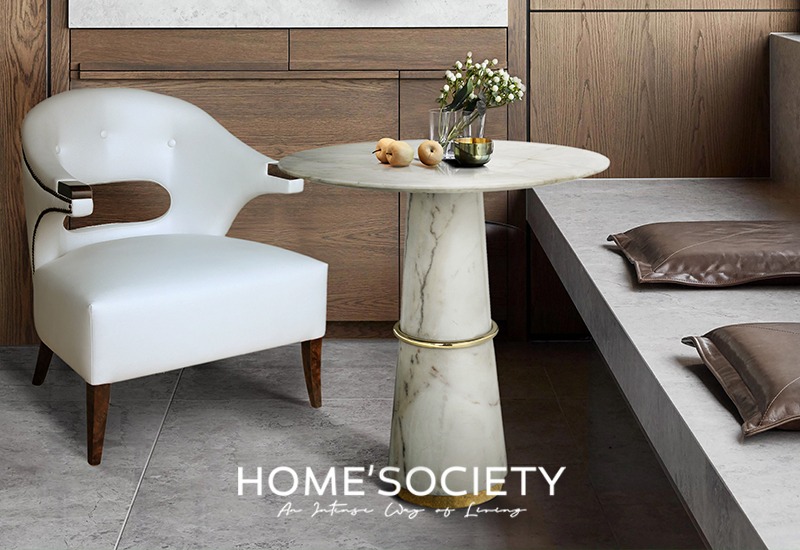 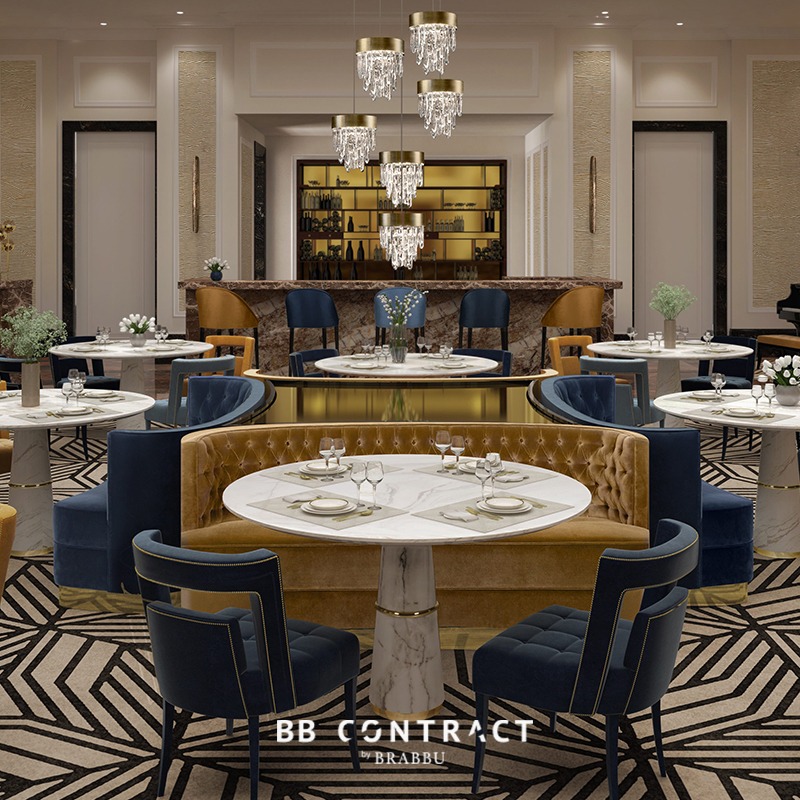 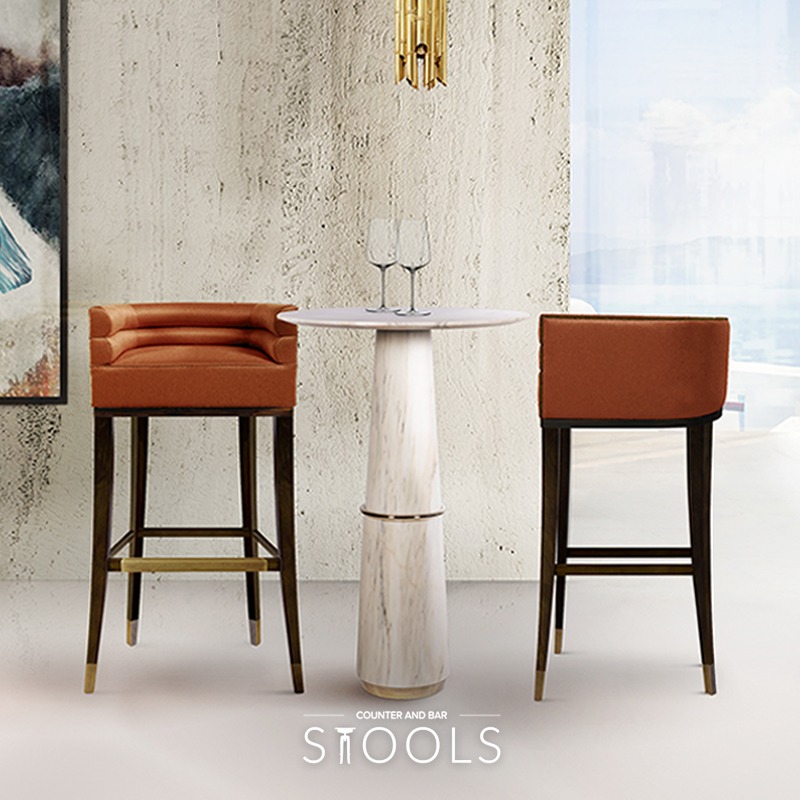 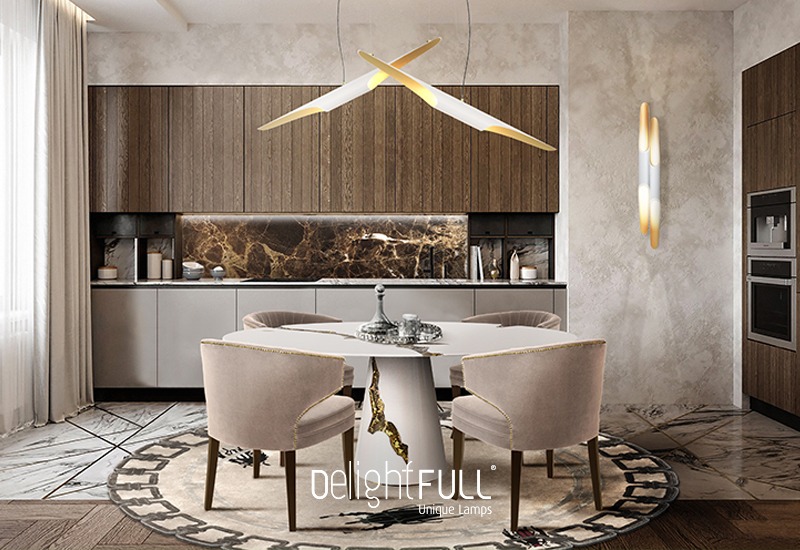 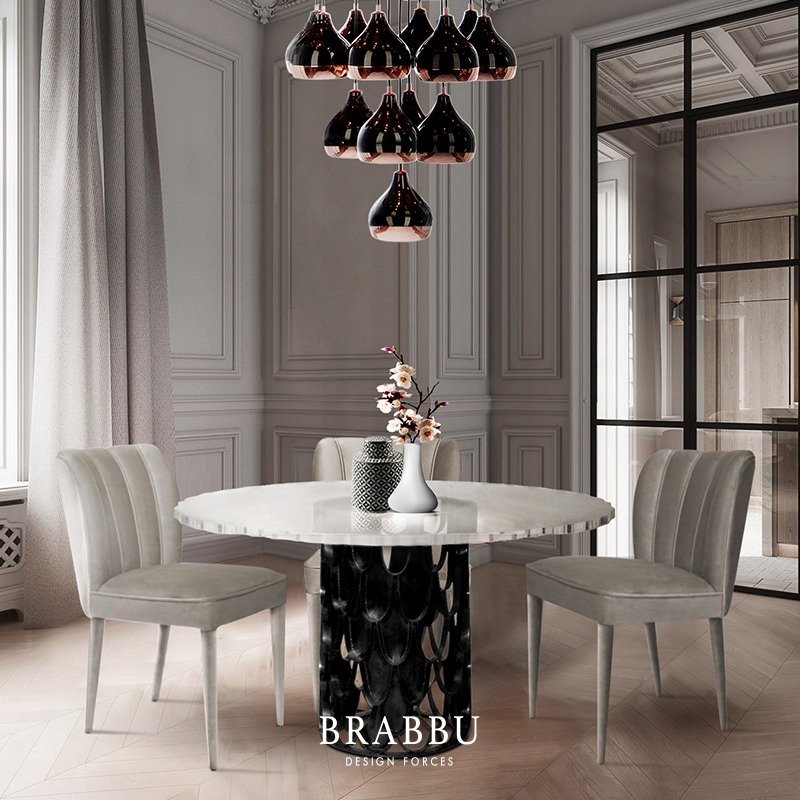 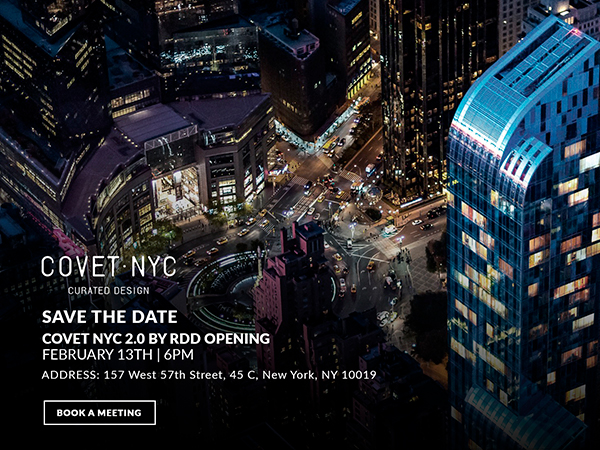